IIAS School of Management organized its 2019 Orientation Program on 10th day of August.

This event is marked to welcome the beginning of new session and new batch of students, who will be taking their educational journey with IIAS for next three years.

IIAS is a three decade old institute of Hospitality Management and Business Administration and provides excellent learning environment to the students and shapes them to be future professionals.

It was a fun and a lively event having songs, dances and stand-up comedy for audience to engage and enjoy.
Students of batch 2017 and 2018 were awarded with various awards in different categories like academics, best attendance and sports. Apart from that Student of the year batch 2017 was awarded by Mr. Abhijit De in fond memory of his parents Mr. Sudhansu De and Mrs. Fullara De.

Sudhansu De Memorial Award for Best Boy Student was awarded to Pariwesh Khawas (BHM, 2017) and Fullara De Memorial award for Best Girl Student was awarded to Rakshanda Thapa (BBA, 2017) and both were given a prize money of Rs. 10,000.
Lunch for the event was prepared by IIAS students itself and that was the best part of the event, guests enjoyed the session today with rejoicing cultural event, motivational and informational speech by our guests of honour and good food to end with.

IIAS welcomes its batch of 2019 on board! 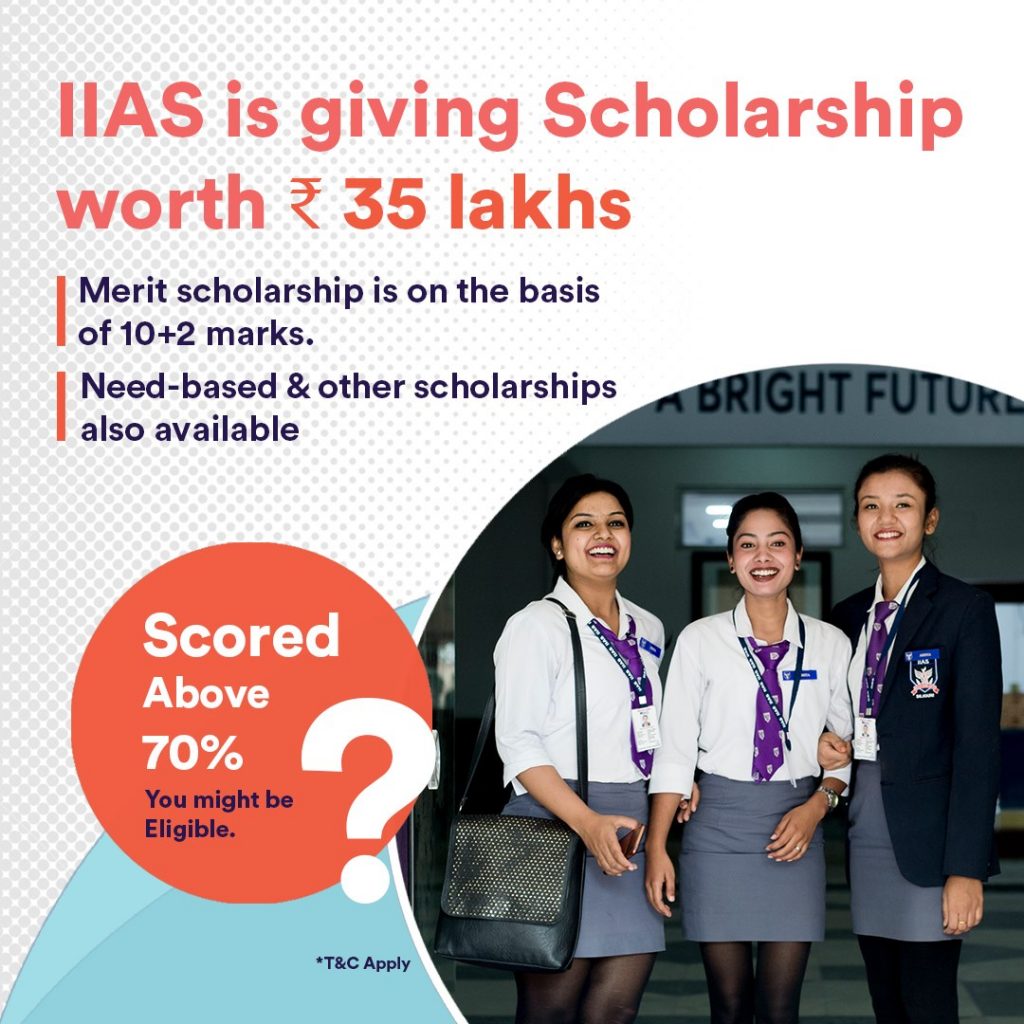